The Content for Cross-Cultural Events – C3E is a Russian-Finnish project funded from the CBC 2014-2020 programme. It furthers creative management and marketing as well as creates new concepts for cultural festivals, cultural houses and event organizers in St. Petersburg, Vyborg, Kouvola, Kotka and Mikkeli regions. We also further the attractiveness of regions across the Finnish-Russian border through developing cross-artistic, multi-disciplinary concepts within festival and fashion design industries by using service design tools and gamification. Combining tourism and culture are our other focus areas. Cultural events have a great potential to be sources of sustainable development from the perspective of tourism related industries, since cultural events advance visits in the hotels, restaurants, nature destinations and other leisure attractions in the region. The significant increase in the number of festivals in St. Petersburg region in the recent years indicates the keen interest to event industry as one of the main boosters of cultural tourism as well.

The annual festival of military-historical culture «St. Olaf’s Tournament» was held within the walls of the unique surviving Vyborg castle on July 27 – 28 / 2019. The visitors were transported several centuries ago to recreate massive spectacular competitions and exciting knight tournaments of the middle of the XIV – the first half of the XVI centuries in the epic locations of the castle built in the 13th century on the Gulf of Finland shores. Knight battles, professional fights, a fair and enchanting medieval music were presented for the guests.

Huge wall posters next to the Vyborg Castle indicate the dates and collaborating partners of the festival. 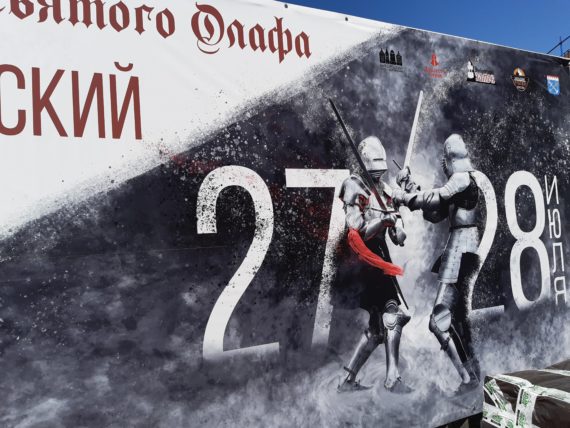 The  festival is hosted by the Vyborg Castle Historical and Architectural Museum-Reserve (vyborgmuseum.org). The museum has existed since 1960. Today it features exclusive cultural events. The festival history on the territory of Vyborg Castle includes more than two decades of  memorable events, popular among the community of historical reconstructors, as well as among residents of Vyborg and specially invited  guests. St.Olaf’s Tournament was awarded as the best event -tourism project in 2018. Since 2015 vast reconstruction works are being held  on the Castle island, the completion is planned by the end of this year.

At the opening ceremony the Governor of Leningradskaya oblast (Region) Mr. Alexander Drozdenko was present taking part at the tournament as a knight-fighter. Giving a speech for the guests, he mentioned that it is planned to develop the Festival project, investing into infrastructure and restoration work at the Castle to make it most festive event up to the 2020. 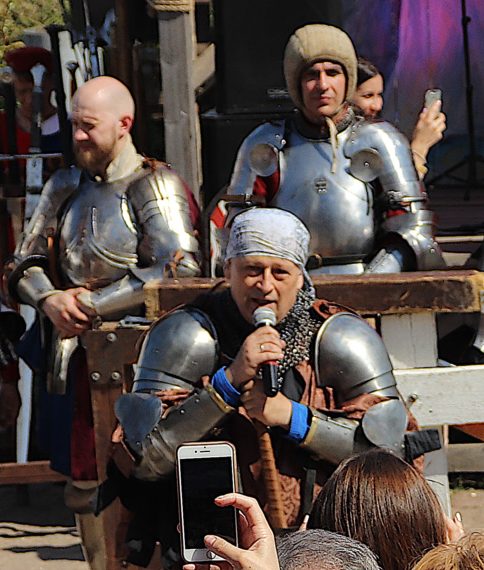 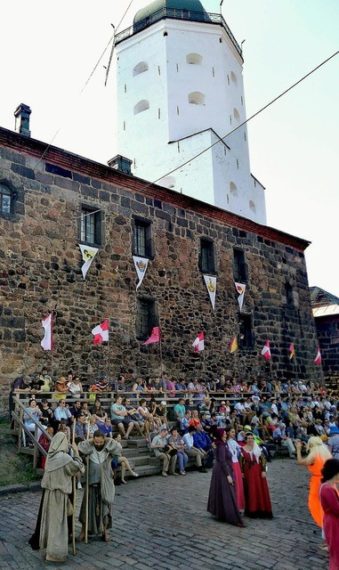 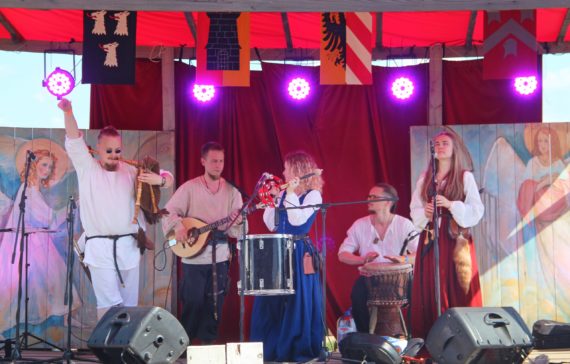 Martial arts and knights in armour. 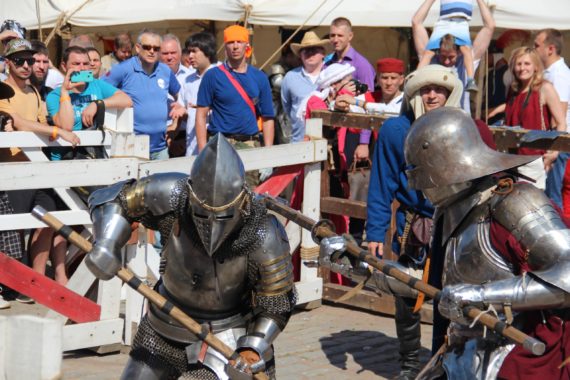 Among most positive aspects of the event could be mentioned: 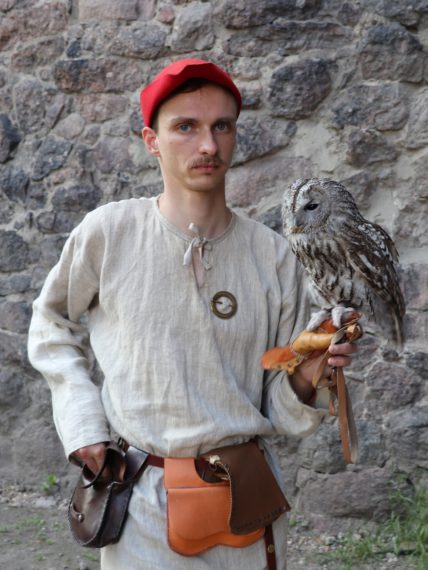 Features that need improvement and management: 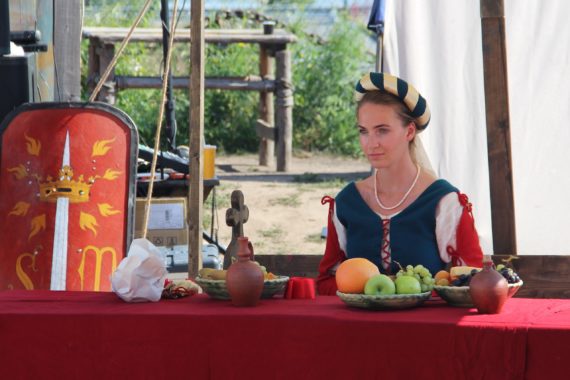 Open questions for further development and expertise within the C3E framework are:

In the frame of the C3E research, St. Olaf’s Festival could be supervised for collaboration with Wiipuri Road Medieval Fare – Wiipuritien Markkinat taking place at Kouvola at early August.
Though fair component is more important at Kouvola event, some side activities as performers, apprenticeships and craft showcases could be fruitfully developed in collaboration with Vyborg festival.
The Vyborg festival would benefit from working closely with the C3E project and packaging their event with Vyborg restaurants, hotels and travel agencies that specialise in offering special cultural experiences for their customers. The festival would also increase its audience numbers by marketing in English and rethinking their marketing channels for international visitors. These are the next steps within the C3E project which will, in close collaboration with The Institute for Cultural Programmes, ICP contact the tourism umbrella organizations on the Finnish side of the border.

The Contents for Cross-Cultural Events – C3E project is led by XAMK and supported by the CBC 2014-2020 programme funded by the European Union, The Republic of Finland and the Russian Federation. 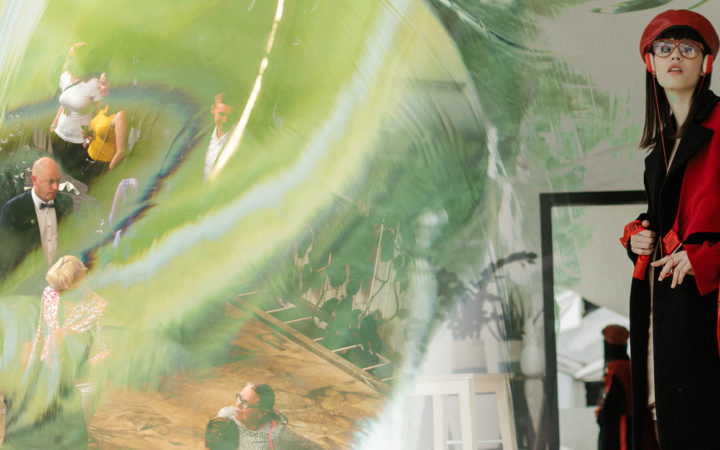