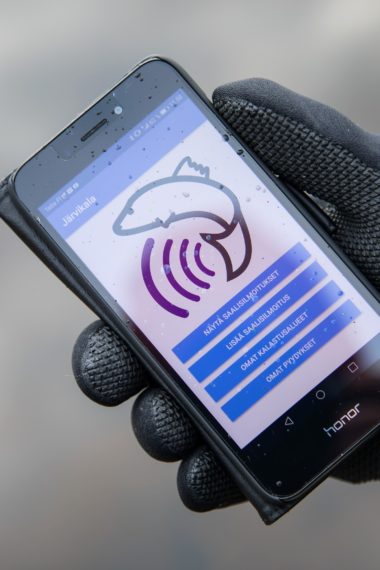 The new Fisheries Act came into effect in 2016. According to it, it is mandatory for the commercial fishermen to report the catch data from inland waters to the authorities. South-Eastern Finland University of Applied Sciences Xamk has developed a mobile application for this purpose. With the app it is easy to notify authorities immediately while on boat or right after coming ashore.

Until now, the catch data has been reported on a paper form or a pc interface. The new mobile app will allow the commercial fishermen to report catch data easily and directly to the authorities’ database.

This greatly facilitates the transmission of catch data as well as the processing of transmitted data by the authorities.

The app will smoothen the work of the commercial fishermen, since the mandatory reporting can now be done easily on the phone instead of making notes at the end of working day. The report is easy to do immediately ater the catch, when the amount of catch is in the recent memory.

The commercial fishermen do not benefit from the reporting financially. That is why the reporting should be as effortless as possible. Hence, many user-friendly functions were taken into account when developing the application.

The use of the application is simple. First, the fisherman specifies the fishing areas and the fishing gear typical for himself. After that, the actual reporting of the catch can start. Several commercial fishermen tested the application various times during the development phase, and the app was perceived to be easy to use.

Since May 26th 2020, the application has been available from Google Play Store. The application and its maintenance were transferred to Suomen sisävesiammattikalastajien liitto (the Finnish Inland Fishermen). Xamk still owns the right to the further development of the app in the future.

In the future, easy reporting of the catch will enable more real-time monitoring of the status of fish stocks. In addition, the origin and traceability of the haul can be brought into the value chain, meaning that the consumer will be able to obtain information about where and how the fish has been caught – and even what environmental impact it has. Data can be taken forward with a QR code in product packaging, for example. 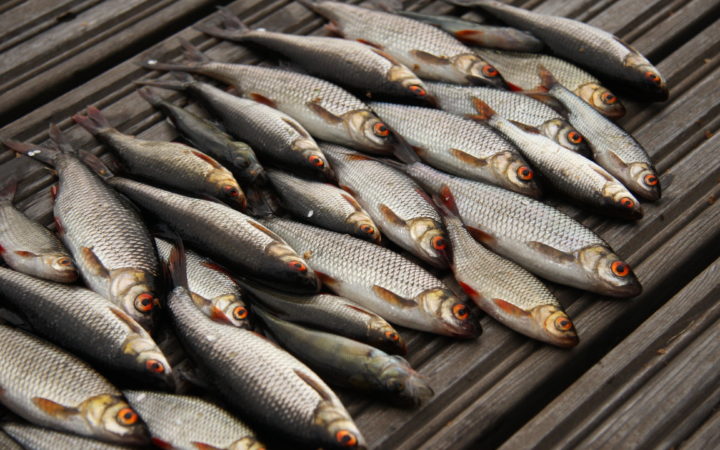 Maximising the value of... 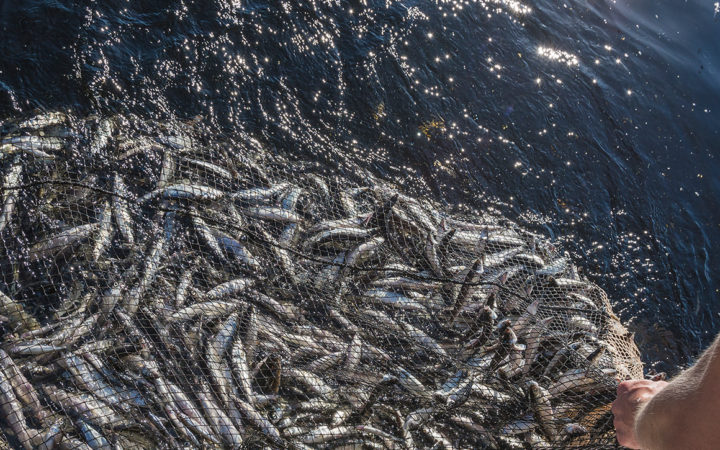