Virtual Reality for the Baltic Sea

Digiverstas interns from Malta – Matthew, Shaun, Karel & Isaac – took part in Open DaaS VR Hackathon. In 48 hours, the teams had to come up with an idea for a Virtual Reality (VR) game. Here is what they did.

There is so much out there, so many innovative ideas that inspire us and propel us to create something even better.  Collaboration in virtual reality fosters a new social integration of learners and sets one out to explore just that.

A week ago, Open DaaS hosted another successful hackathon in partnership with XAMK Kotka Campus. The theme was based on Virtual Reality. A total of 5 teams submitted their VR project ideas to compete in the hackathon and had 48 hours to create a game idea and present it in front of an audience.

As part of XAMK Digiverstas, we took part in this hackathon as the Atlantic team, in collaboration with the natural resources institute of Finland (Luonnonvarakeskus). We spearheaded a project that aims to increase awareness of underwater pollution from increasing ferries, vessels and private boats in the Baltic Sea and how it affects marine life through time. Shaun met with Luonnonvarakeskus’ representative where they gave detailed insights regarding the underwater marine life in the Baltic Sea using VELMU. VELMU mapping aims to find the most valuable areas of species and habitats and the locations of species with special protection. Protecting the most valuable areas and controlling the operating pressures can safeguard the preservation of underwater biodiversity. We tend to use the elements from VELMU and add them to the VR game so that the individual who is playing, feels like he is diving in virtual reality and realize the damage that comes from boating pollution.

Shaun being an experienced diver, he knew how to add the feeling of being underwater while boats are passing directly above the divers and marine life. Moreover, the individual could select different features and understand the damage being done over time in front of him.

On the 3rd and final day, organizers began a short presentation around 12 PM, in which they introduced the goals of the event and how it would all go down. The teams started presenting their game ideas shortly afterwards and we were the final presenters. As soon as all the presentation were ready, the audience voted and chose the best game idea. It came out that our Atlantic team won the hackathon event! 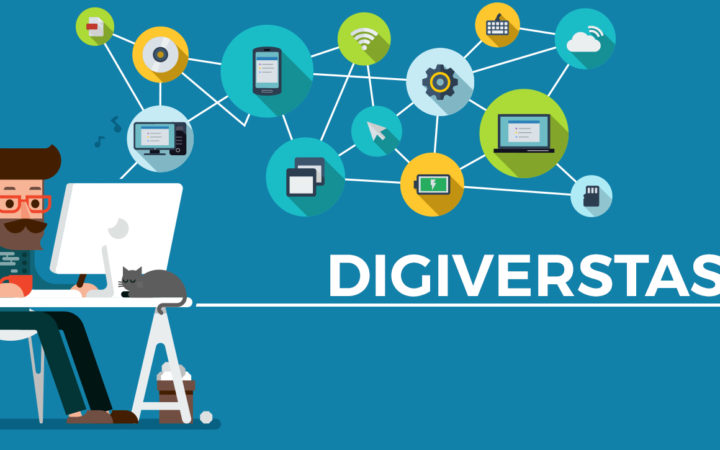 The project project aims to establish innovation ecosystem to Kymenlaakso that promotes the area of digitalisation and start-ups.