Work with Art & Science: An Interview with Felice Vino, a Visual and Digital Artist Based in Milan

The European project “STEAM Process” has the ambition to foster disruptive innovation for research and science, by promoting the use of artistic soft-skills in science/tech education and practice.

The framework A (Art) Skills helps to define the added value that artists can bring to the STEM sectors in terms of learning and research (e.g. the ability to think out of the box, the ability to manage unknowns, the ability to establish an empathic relationship with heterogeneous contexts, etc.). Here is an interesting interview with Felice Vino, an Italian artist based in Milan, who explain to us his interest in art and science and the impact on our life.

What sparked your interest to work with arts & science & education?

From what I remember, already in early childhood I was animated by a heterogeneous and omnivorous curiosity. The wonder I felt towards a scientific phenomenon and a work of art typical of that age was simply enriched by a precise awareness: art and science are for me united by aesthetic principles.

When I realized that a musical score, a painting, a mathematical formula, a page of code, stimulated in me the same sense of wonder and awareness, it was impossible to separate these areas.

What was your professional route to the theme? (ie. did your interest spark from studies, work experience, hobbies or something else?)

My educational and professional path reflects my need for hybridization. Born in Potenza (Basilicata, Italy), I graduated in Foreign Languages and Literature with honors.

Before and after I explored the world of communication, art and storytelling – theater, comics, fiction – to arrive at the video, which allowed me to simultaneously approach all forms of communication and expression that I was passionate about. With my video production activity I wrote, directed and produced commercials, institutional videos, music videos and the prototype of a science fiction webseries.

I moved to Bologna in 2016 where I continued to work in the field of video communication and it was during this period that the need to further explore a series of creative processes that were no longer about the profession but about pure aesthetics became stronger in me.

Today I live in Milan where I was able to deepen my research by participating in a course of specialization on cultural and creative enterprise and a European program of blended residency (INNOCULT) that sees among the partners the MEET Digital Culture Centre in Milan and for which I created an innovative practice of audience experience developed with an informal collective of which I am co-founder and in which I deal mainly with creative design and multimedia storytelling.

With the same collective of artists, scholars and creatives, we are producing a practice of immersive 3D data visualization (VR and XR) in collaboration with a group of researchers from the Zooplantlab (Department of Biotechnology and Biosciences of Bicocca University). The MDM_01 project consists in the visualization of data from the analysis of microbiotic ecosystems present in aquifers, in particular the study focuses on what is called dark matter, i.e. bacteria so small that only the latest filtering techniques have been able to effectively detect. The visualization strategies aim on the one hand to create a captivating story that can promote the dissemination, and on the other hand to adopt creative strategies that, responding to needs different from those of pure analysis, can expand the spectrum of information contained in the data already collected.

What is art in science in practice?

Describe the core idea of the project, especially the role of the artistic part?

Contemporary society is founded on data. They portray us, define us, condition our behavior and that of those who influence our lives. Consciousness about their importance is, however, fluctuating, sometimes more exploited to instill fear than to mature awareness.

In the two projects I was talking about, with MEET and Zooplantlab, data visualization is a tool to facilitate in the user/spectator a greater awareness of a world, the world of data, that only by knowing can be influenced and controlled.

The tools of art, storytelling, visual, audio, want to stimulate in the user the need to explore an emerging world and to mature a conscience about the implications that it has on our lives.

Asking data to be also beautiful is part of a request for the humanization of the same through a path of re-appropriation and emotional participation.

For collaboration and to get in touch with Felice Vino: 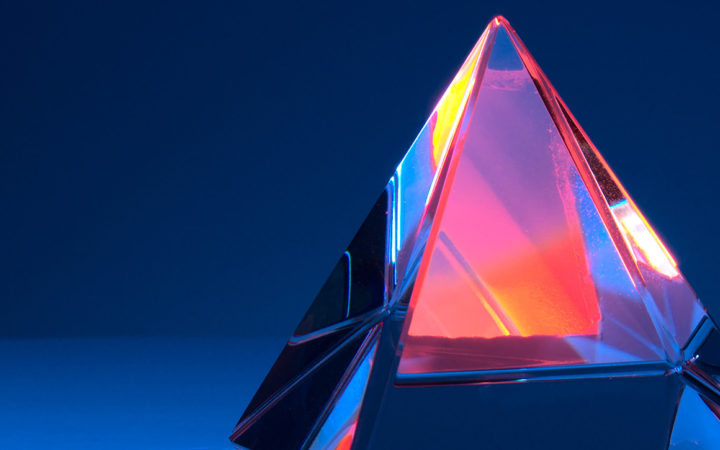