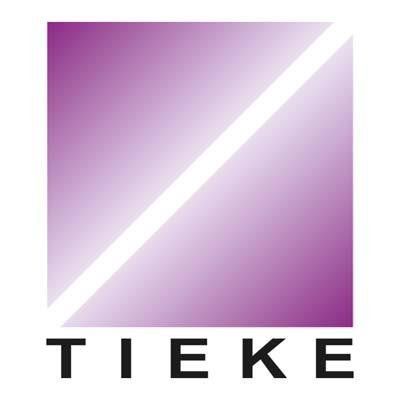 Ports’ lackluster economic development in recent years and environment resistant to changes are the main reasons why ports are left behind in digital development. However, the role of automation in ports is increasing and new kind of operations are driven by digital systems, aiming to maximize the use of space and problem-solving in logistics operations and at the same time seeking to minimize labour costs. Cargo handling has been the one that has mostly benefited from digitalization and automation while other areas are mostly excluded from digitalization.

The project will coordinate information on port infrastructure together with the Finnish Transport Agency’s open data resources. The project will also provide training courses on the opening of the information in ports and organize workshops on open data and digitalization to the ports and port related companies in Kymenlaakso and Varsinais-Suomi regions. The project will also create new kinds of tools for the companies’ digitalization operations. Combining open data databanks will enable port operations development, support decision-making and create new kinds of value-added services. Ports’ infrastructure open data will be mapped out during the course of the project. This data will be used to create and implement a port infrastructure Data Catalog service and a server. The project will also organize the Hack The Port hackathon event in order to accelerate innovations and use of open data. It will provide solutions for ports’ operational challenges and map open data solutions, which can be digitally implemented. In addition the project will create scenarios for the future of digital ports and digitalization of the maritime sector.

The project supports the Kymenlaakso RIS3 Strategy and the EU Baltic Sea strategy by combining the regions with smart, sustainable and inclusive digital logistics solutions. The project is also in line with the Finnish Ministry of Transport and Communication’s strategies on intelligent robotics and open automation ecosystems, which promote the launch of an unmanned maritime transport.