From journalism to IT?

Hei, I am Anika Harju– a Finnish-based award-winning journalist, studying to become an information technology (IT) engineer. 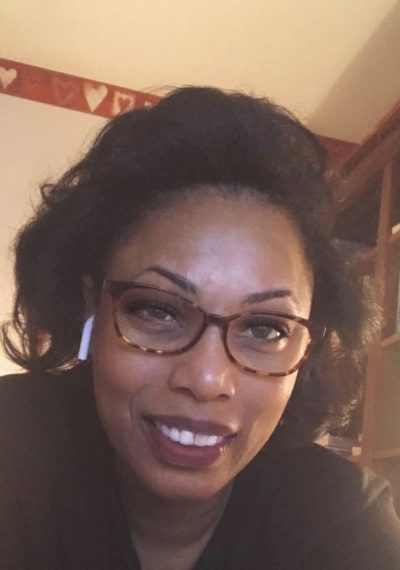 To be honest, it’s a valid question posed by curious people wanting to know why I opted to study IT after spending 19-years in the media. The short answer is: “You never know where life would take you.’’

In a formal context, however, I am a Master of Science (MSc.) candidate pursuing a postgraduate degree in computer science and international business at the University of Cumbria in London, therefore, reading for an engineering degree in IT complements my studies and also my first degree in management studies.

While some are surprised by my new career path, I am unfazed, because while the professions may differ widely due to the scientific calculations required for some IT fields, detailed skill sets and excellent verbal and written communications are common qualities to succeed in both media and IT jobs.

Additionally, analytical abilities are key to both a journalist and an IT engineer, as both professions require individuals to problem-solve and think both critically and creatively.

Upon migrating to Finland, I became motivated to make the career change given the increasing role technology plays in communication and in almost every aspect of our daily lives. Given that I have no experience in IT, formal education seemed the best route to chart a new career in the tech field, hence, I opted to commence studies at Xamk South-Eastern Finland University of Applied Sciences 2020. Notably, the key motivator for me, was the English language teaching method, which is similar in my home country. One-year later, I have been accepted as a full-time IT engineering student at the Mikkeli campus, having attained 60 credits through open path studies.

I admit, however, there are obstacles that I have encountered given that I do not have a background in IT, nevertheless, failure is not an option, therefore, whenever these challenges surface I turn to my tutors, peers and the Internet to ease the frustration. Studies at Xamk also allowed me to meet my first Finnish friend.

Honestly, I do not expect the transition from media to IT to be without hurdles, hence, I am gaining ample qualifications to ensure that I succeed in the field.

Enrollment to the study and career planning course ITM120 during my first semester also helped to ease my fears, as information about the IT programme and the learning environment was made readily available during various online sessions. For instance, I have learned that while some areas of IT require a huge amount of calculations, there is also a need for people to fit the role of technical writers, data analysts, database and systems administrators, business analysts, project managers and network engineers among others.

As my studies progress, I have begun to develop a keen interest in data security and networking. Also, it’s no secret that I have a passion for writing, therefore, compiling reports and analyzing data are also of interest to me. As I reflect on my achievements in media, I recall that it was only yesterday I was an intern in a newsroom and worked my way up until I was consecutively bestowed with the Journalist of The Year Award (2010 and 2011).  This time around, I am going to make my mark in the world of IT.

Thank you, Xamk, for affording me the opportunity.

Associated with the degree 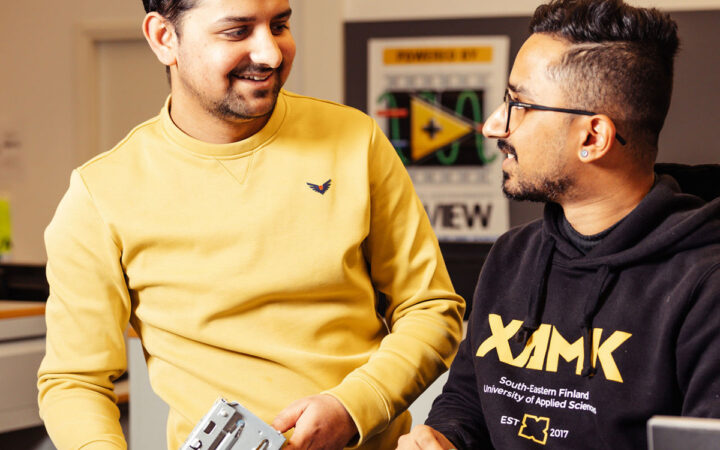