XAMK – FASHION AND COSTUME DESIGN – FROM HISTORY TO PRESENT TIME 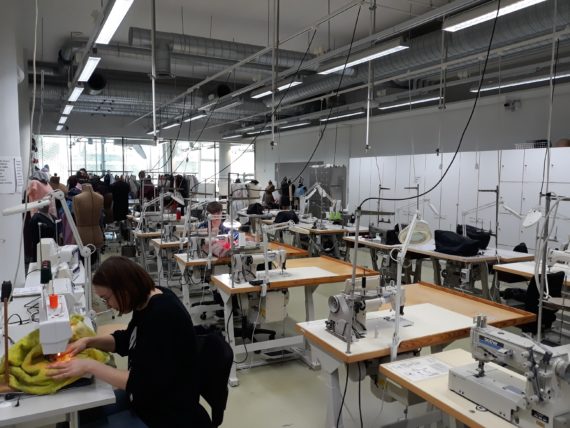 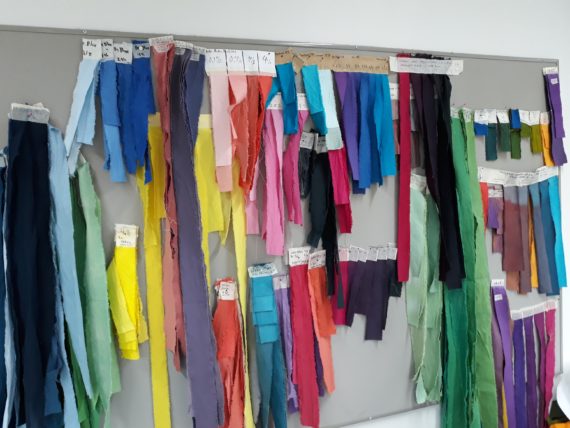 All the fashion and costume design education at XAMK is now located on one campus, in Kouvola, already from September 2012 on. The same year a study programme named Costume Design for Performing Arts was launched, being just one start-up group until Fashion and Costume Design started in January 2015. From 2007 until 2014 the KYAMK study field was called Designer-stylist, emphasizing the new and trendy styling aspect of fashion design at that time. In addition, another orientation was called interior styling, focusing on textiles and soft elements in interior design. The third orientation was in event styling. Textile design had ended as an independent study field at KYAMK earlier. At MAMK the orientations had been Clothing/Fashion design and Costume design since 2000 until the year 2011 when the last applicants applied for this education at MAMK Savonlinna campus.

While all these various orientations of fashion & costume design meet in the present XAMK Fashion and Costume Design curriculum this versatile study field can provide students with numerous professional orientations, alternatives and options in working life. The students can work as fashion designers or other professionals in fashion industry and trade or as independent entrepreneurs, costume designers and costumiers in the field of theatre & performing arts and media or as stylists, fashion editors, buyers in fashion trade and as event organizers and designers in event productions.

According to the XAMK study guide, the Bachelor´s Degree studies consist of studies in core competence and in complementary expertise. Vocational studies, optional studies, working life projects and p 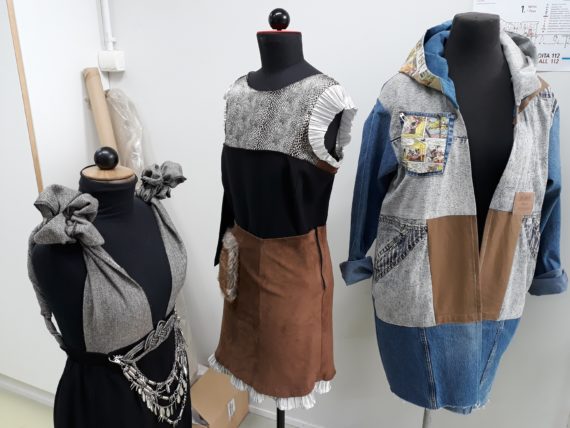 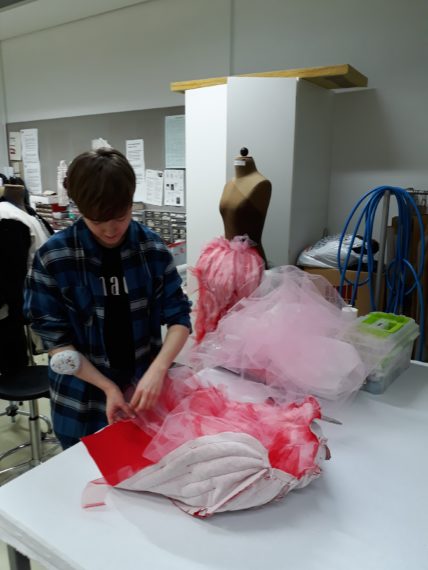