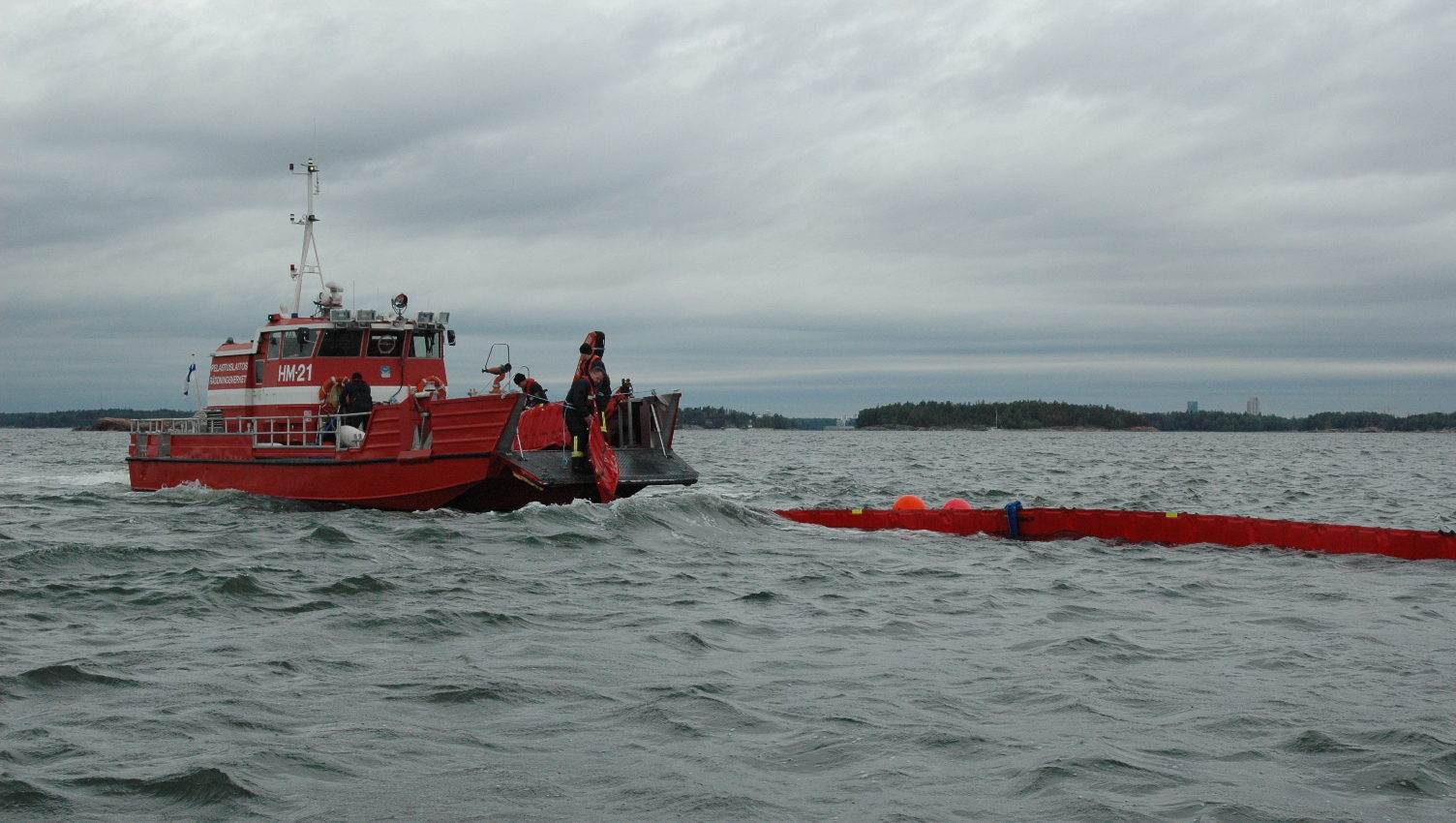 The aim of the project is to 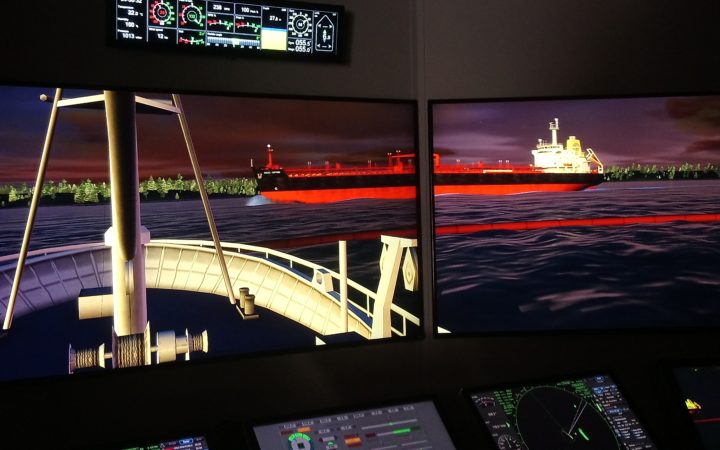 Other partners: the Fire and Rescue Services of Kymenlaakso, Eastern-Uusimaa, City of Helsinki and Western Uusimaa, the Centres for Economic Development, Transport and the Environment of Southeast Finland and Uusimaa (ELY Centres), The Finnish Border Guard, Finnish Environment Institute, voluntary organizations

Financiers and main source of funding: The Finnish Oil Spill Compensation Fund of the Finnish Ministry of the Environment and the partnering Fire and Rescue Services