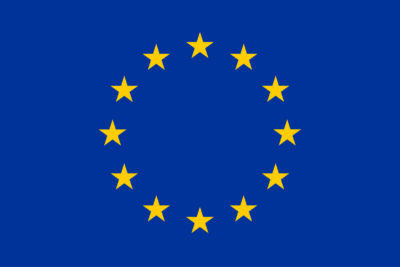 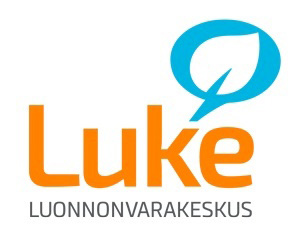 Invasive alien plant species, such as giant hogweed, himalayan balsam and garden lupin spread easily and reduce growth as well as survival of native plants and animals. They upset the ecological balance and might alter the original range of species. Moreover, the spread of harmful invasive alien species, such as giant hogweed, might threaten ecosystem services and inhibit recreational use of natural environments.

Alien invasive plants are causing significant harm throughout South-Eastern Finland. “Prevention and utilization of Invasive Alien Species – PURE” is a project aimed at raising public awareness about invasive alien species and their negative impact on environment in these areas.

One of the project’s objectives is to develop novel and more efficient measures to combat giant hogweed, but also to find and develop novel ways to utilize it. For that reason, PURE’s experts analyze giant hogweed’s potential energy content and suitability for biogas processes.  Moreover, giant hogweed’s chemical compounds are scrutinized.

WORK PACKAGES OF THE PROJECT:

As an outcome of the project, the target groups in the project area are better equipped to both recognize and prevent the spread of invasive alien plant species. The methods and measures for managing giant hogweed piloted within the project can be scaled to a wider use. Moreover, the novel utilization solutions developed within the project encourage larger scale management measures in the areas of hogweed spread.

Higher education and research cooperation with Russia has been freezed since March 4th 2002, according to the recommendation by Ministry of Education and Culture. Ongoing RDI projects can continue without partners from Russia or Belarus.

Financiers and main source of funding: The project is co-funded by the European Union