Boosting Games to New Markets – and beyond

Getting games out to new markets can be challenging and oftentimes requires novel skills, contacts and a suitable platform to promote sales and to make new deals. Baltic Explorers supports participating countries, such as Finland, Sweden, Estonia and Latvia – game companies to localize their products and internationalize. By supporting companies in establishing business development practices and implement trade missions to market areas outside the EU, namely Asia and North-America. The objective of the project is to strengthen the game industry cluster in the Central Baltic Region, by supporting the companies in their internationalization activities and promote the region at international B2B events.

We will visit in the future events such as e.g. Game Developers Conference (US), Tokyo game Show and G-Star (South-Korea), in the meanwhile we are participating online most of those events. For now, we are preparing teams to be ready for those challenges. The gaming industry is a pool of global networks; almost everybody knows each other and is partly willing to support others and connect them with valuable people.

Gaming Industry is growing dramatically in the year 2020

Since approx. 25 years the Finnish games industry is active and also rapidly growing, 600 companies are already a good number, but in 2019 Finnish games industry turnover by €2 billion. At the beginning of 2004 a drastic increase in the mobile games market, until 2007 the first bigger mobile games studios took shape. A huge turning point of the industry was the beginning of the App Store area, and by 2012 already many international investors invested in Finnish gaming companies. Not only the success of Angry Birds in 2009 or Clash of Clans in 2012 by Supercell are the primary driver of success, but the number of gaming studies is also continually growing, and not only in the Helsinki area. 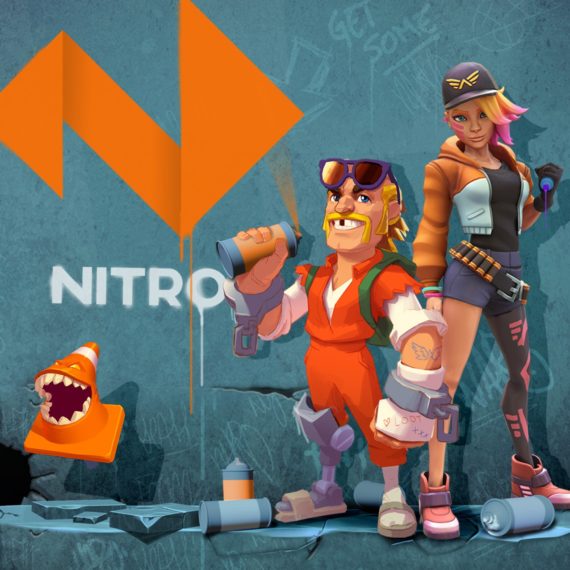 Game Studios like Nitro Games or Kukouri Mobile Entertainment are already a merger player in the industry. Plus they are not located in Helsinki. They are local gaming companies in KOTKA. In the project, one main factor is to support and emphasize the growth of gaming studios in the Kymenlaakso area as well as the area of the project partner LAB in Lahti. There is no need to move to Helsinki to expect growth, game studios in our area will profit from projects and support of ours. They will get full support from specialists. During the pandemic COVID-19, in particular, the gaming industry was growing by 20% in the first two quarters of the year. The Finnish gaming industry is having a big piece of the pie in that direction.

At some point, mobile games can be a bit controversial, topics as cyber-sick are coming more and more to the ground. The new digital age and generation are now growing drastically, and we need to be aware of it and to be ready for all the new existing solutions on the market.

Why are games good for everybody?

The controversial topic in gaming is something we should be aware of it. The prejudice of gaming is extreme, and mostly cause people to assume it can make addicted. Which is partly a fact and also can be seen as proven, but there are different points in that statement as well. Researcher´s and scientists have discovered and proven that playing video games can help improve the quality of life, in particular those with disabilities and mental illness.

According to the Max Planck Institute for Human Development and Charité in Berlin, Germany, found that ”playing video games increases grey matter (the size of your brain) and helps refine learned and hardwired skills. Playing games directly affects and impacts regions of the brain responsible for memory, spatial orientation, information organizations, and fine motor skills.” Nevertheless, it looks like that playing for 30 min a day can improve your life for the better.

Games also can help and even teach in problem-solving and strategy, which is very supportive for young adults and also for kids. Many different games for that purpose are on the market, such as Minecraft, SimCity etc., those help kids to think and be strategic, which is a highly valuable tool for the future. For adults there are the games which increase your fitness level from home, those are now strongly in use during the time of our pandemic with COVID-19. Fitness-centres are not available, lockdowns are in place, and in some countries, people are allowed, to exercise outside no longer than 20 min.

Still, we need to emphasize, in particular with children involved; there should be moderation. Playing the whole night, and doing it every day, maybe fight with monsters and zombies might be not the best thing to do for young adults. 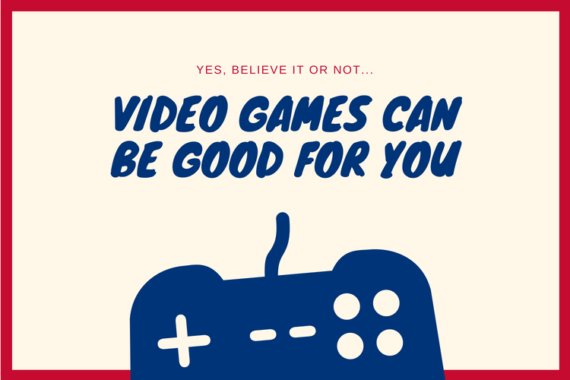 Another beneficial aspect of gaming

Participating in a judging panel for a game jam (=hackathon, 48h or 72h challenge to create a solution for a problem) the other, made me realize that in particular in the field of game development (in Xamk KOTKA) and game design (in Xamk KOUVOLA) our university is having to maximize the availability of extremely talented students. The impression a 19 years old game-development student left on us was mind-blowing, 48h time and the student had a playable game done, surrounded by a topic given. All necessary details and beyond were there, and even it might not look like yet visible suitable, the outcome was awe-inspiring. This is the solution to in having the benefit of gaming; you can develop the skills to create your own, which can be the next project participating at BALTIC EXPLORERS or catching the next lucrative job or internship.

Gaming is beyond possibilities, and it is opening doors and horizons, mostly it is in the moment one of the most growing industry, that is another reason by our Baltic Explorers project will Boost Games to New Markets and beyond.